At the BPTA AGM on 6th July outgoing President Russ Kelsey announced the result of the BPTA Council Election 2016.

There were 3 vacancies on Council. The vacancies arose from the normal retiral of Graham Bennett, Jim McCreight and Andrew Skea.

Two nominations for Council were received from the membership which meant that for the second consecutive year but only the second time in the history of BPTA there was the need for an election. Ballot papers were issued to the membership and 39 were returned by deadline of 6pm on 27th June 2016 representing an turnout of 36% of the electoral roll. The following is the result of the ballot: 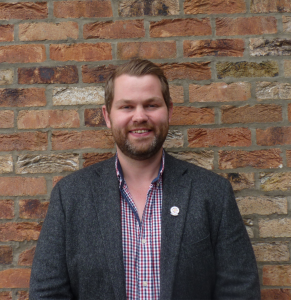 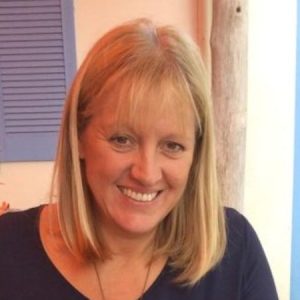 and Andrew Skea has been re-elected

Graham Bennett and Jim McCreight step down from Council and were thanked for their service.