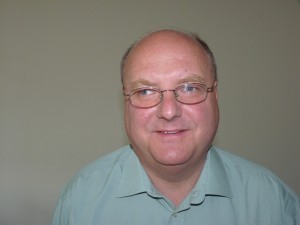 Gerard Croft (BPTA Past President 2010-2012) was instrumental in the merger of NASPM and SPTA to form BPTA in 2006. A Council member of NASPM since his co-option in 1998 during which time he sat on and latterly chaired the Seed Regulations Committee, a role that was continued for BPTA. He now chairs the Legal & Arbitration Committee.
He started in the Seed Potato business in 1982 working for Pattullo Higgs as a trainee sales person. Now a seed manager for Greenvale AP, who purchased Pattullo Higgs in 1997.
His significant Presidency achievements include the 2012 rewrite of BPTA Conditions for the Purchase & Sale of Seed Potatoes – which involved intense negotiations with NFU and NFU Mutual and the rewrite of our Arbitration Rules.
Gerard has 4 children and devotes much of his spare time to working with youngsters as an active member of the Scout movement.